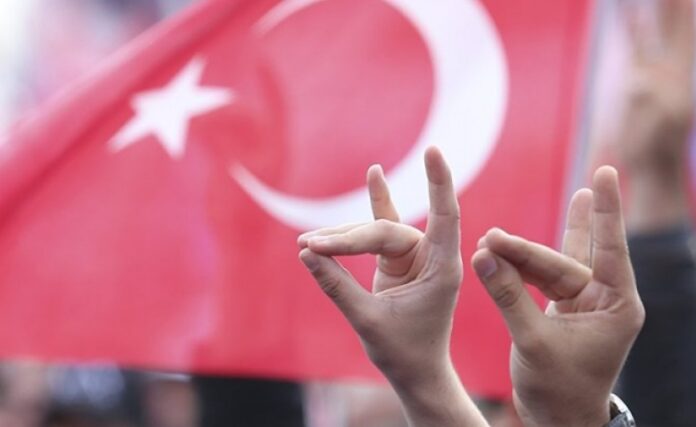 It is reported that there has been a serious increase in the number of these letters, especially after the recent war in the Karabakh region.

Lawyer Ilias Uyar told Die Welt that Armenians living in Cologne and Berlin were also threatened with death by calls made from the same phone numbers.

Following the increase in threat letters, Serovpe Isakhanyan, Bishop of the Armenian Church of Germany, wrote a letter addressed to the Interior Minister of North Rhine-Westphalia, Herbert Reul, and expressed the concerns of the Armenians living in the country.

Isakhanyan called attention to the campaigns launched by Turkish extremists who used the conflicts in Karabakh as a pretext.

The regular ceasefire violation has been recorded at approximately 9.10 a.m

Despite several provocations, the ceasefire is generally being maintained

Despite several provocations, the ceasefire is generally being maintained